So far this season, Morton has produced some of the funnest football played in the Scottish Championship.  In seven matches they have taken 96 shots & have allowed 92.  Only Rangers have taken more shots & only Alloa have allowed more.  Clearly, though, Morton can not take their usual approach against Rangers or they might give up 25-30 shots.  Morton will look to defend & they may look awkward doing so because clearly it’s not their thing. 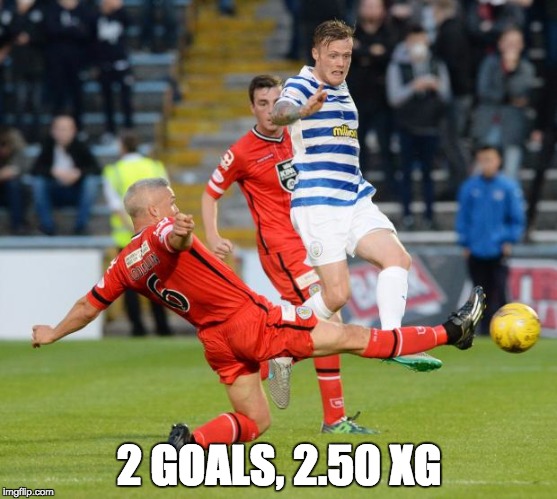 Denny Johnstone – the 20-year old striker, on loan from Birmingham City,  has been thriving so far for Morton.  He has 15 shots, six shots on target & two goals this season.  Three of those shots have been headers & 60% of his shots come from High Danger or Very High Danger areas. 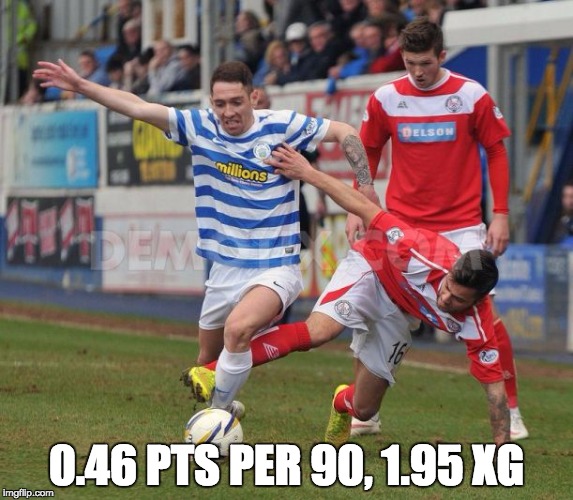 Stefan McCluskey – the journeyman winger has gotten off to a very productive start to the season with a goal & two assists.  Of Morton’s eight goals, McCluskey has played a direct role in 38% of them.  He also averages 2.31 shots per 90 minutes.

Romario Sabajo – the 26 year old Dutch winger is finally beginning to see some minutes for Morton & has produced when given the chance.  He has appeared in four matches & has played 118 minutes.  In those limited minutes he has five shots & an assist.