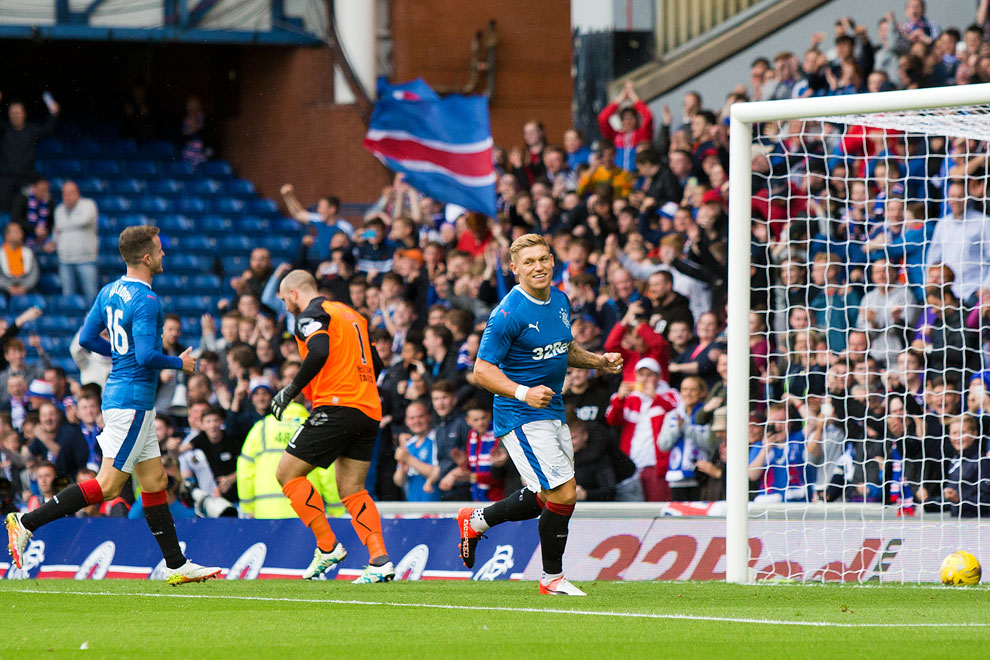 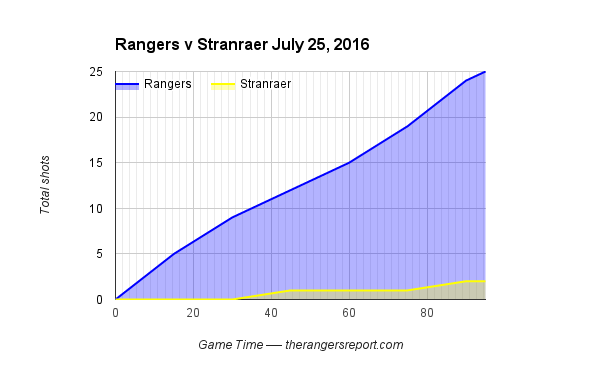 Entries into the Final Third

Link to the data

As you can see in the first half, Stranraer went a good 20 minutes without an entry into the final third.  Going into the half, Rangers had 85% of the entries.  From the second half to the third goal, Rangers had 73%.  After going up 3-0 until the time of the subs Rangers had 60%.  After the subs entered the game until the end of the game:  77%.  You could make the loose conclusion, that once going up 3-0 the team’s clinical dominance dipped but the infusion of the three subs reset that dominance. 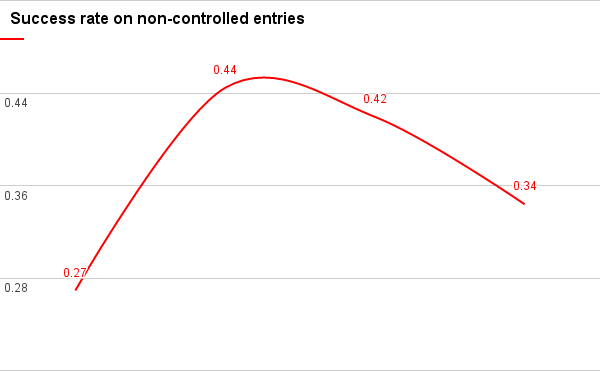 Against Motherwell, Rangers had a positive result on 27% of Non-Controlled Entries (which is pretty much consistent to games from last season).

Against weaker opponents, it was easier to turn these Non-Controlled Entries into positive results – but you can see that rate is trending down.

They did generate four shots on NCE against Stranraer but also generated twelve & earned a penalty on Controlled Zone Entries.  For the season, Rangers  have created a shot on 21% of controlled entries & 12% of NCE.  CZE have led to a positive results 77% of the time & only 36% on NCE.

Rossiter & Dodoo had the same data, that’s why you can’t see Rossiter on this graph.

Defensively, the most noticeable data is that 0% of Stranraer’s central entries were controlled;  29% of their entries into the final third were central but each time they were forced into a Non-Controlled Entry (the Joey Barton/Jordan Rossiter effect?)

The Opta scorer didn’t give an assist to Waghorn on Kranjcar’s goal, but he clearly got a toe on the ball that deflects to Kranjcar.

Waghorn & Forrester combined for 18 shots & key passes (the pass that leads to a shot).

Forrester now averages 0.79 xG+xA per 90 minutes, while Miller is averaging 0.85 goals per 90.  So despite Forrester having zero goals & zero assists – he is heavily involved in the chances Rangers are creating.  Miller now has 1.97 Expected Goals after four games, the goals will be there eventually.

I credited Kiernan with a key pass as he got a head on McKay’s corner into the box that ended up at the feet of Waghorn for a shot.

Five shots & one goal were generated following corner kicks.  For the season, Rangers have 13 shots from 47 corners (28%). 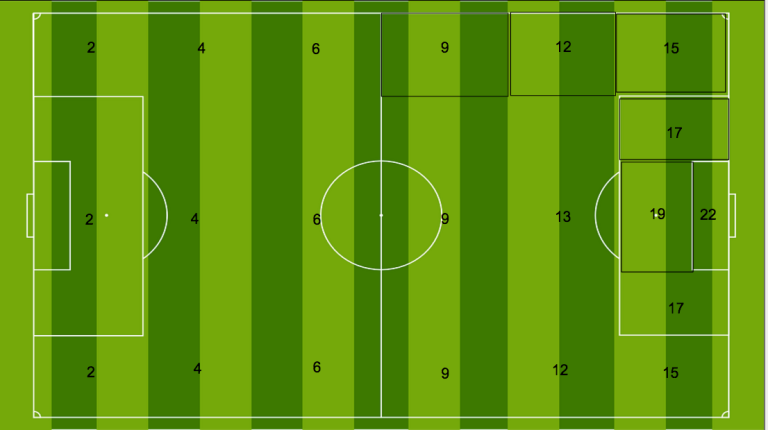 Stranraer had one key pass & it came from Zone 9