This post was inspired by the ongoing work of @TempoFreeHockey on his  NHL Possession Efficiency Ratings website.  His tireless tracking of NHL games is admirable & should inspire football analysts to do more with the stats made publicly available from Opta.  All stats for this post came from FourFourTwo’s StatsZone.

Below you will find a visualization that shows which Juventus players were losing the ball at a higher or lower rate in relation to the overall team average.

Below you will find a visualization that shows which Real Madrid players were losing the ball at a higher or lower rate in relation to the overall team average.

I’ve already highlighted Alex Sandro’s struggles in a previous post & you can see that the trend was that he was losing possession at a higher rate than the team average all over the pitch.

Given that we are dealing with percentages, some of the numbers are skewed (for example, Barzagli completed four of his five passes in the defensive third, which translates to turning the ball over 20% of the time).  So, you will find the raw stats later in the post to get a more complete look at the stats.

Here are all of the possession efficiency stats from the three different zone, along with how players did in the attacking penalty box. 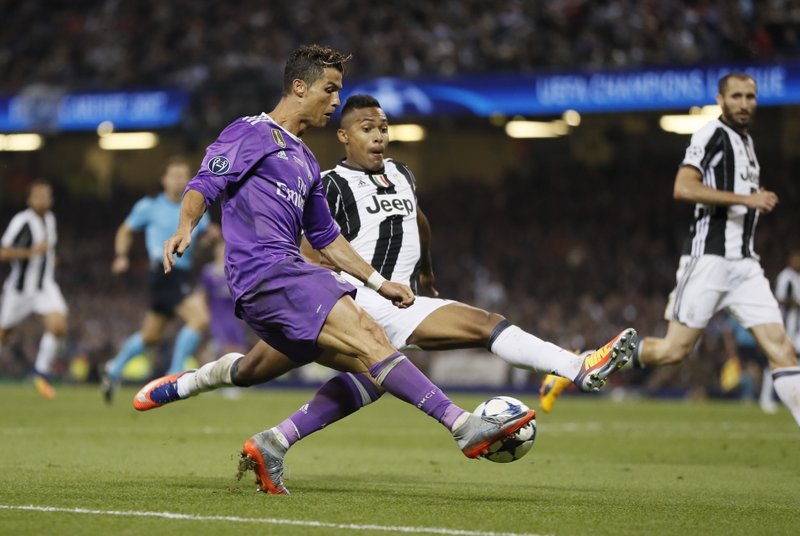