This is part three of my statistical study of center back play from the 2016-17 English Premier League season.  All data was collected from FourFourTwo’s StatsZone   &whoscored.com

Also given that this is the last post I’ll do on this for a little while on the topic….here are all of the stats that I tracked. There’s a lot of playing around that you could do with this data, so if you do – let me know.  If you have questions about any of it feel free to reach out via Twitter.

Now, here is a team-by-team breakdown of how each club’s center backs did.  I’ll keep the commentary to a minimum to keep myself sane.

Disclaimer:  creating stats for defensive play is difficult & this certainly has not ‘cracked the code.’  Football is a fluid sport with so many moving pieces.  Shots allowed are not always the fault of the center back – sometimes they’re out of position because they have to cover for a teammate or they are left exposed because their full back partner is either absent or a poor defender.

Ultimately, I recommend looking at the outliers below.  Which defender has the worst or best results on a team?  That should be an entry point for further analysis to see what’s working (or not working). 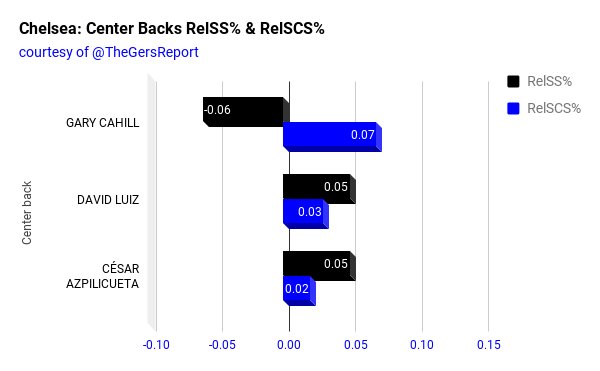 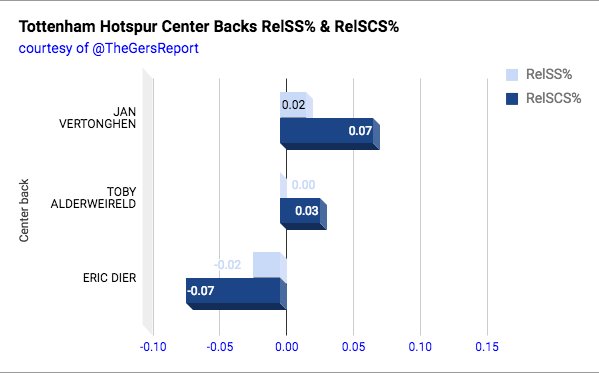 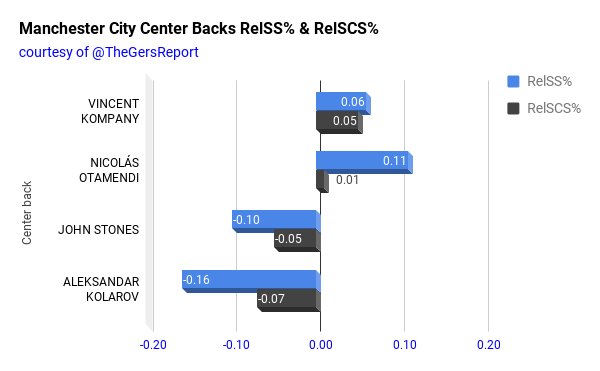 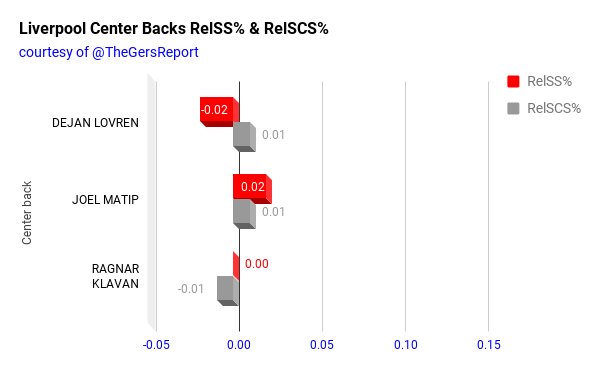 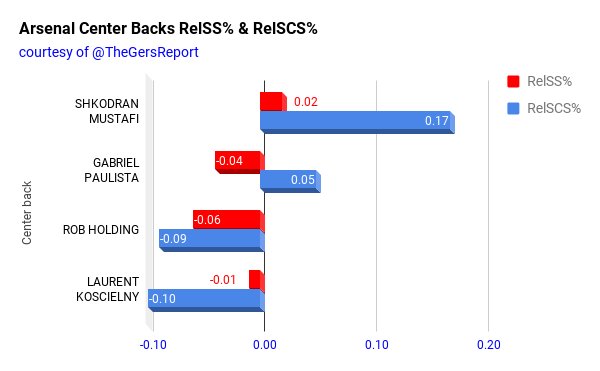 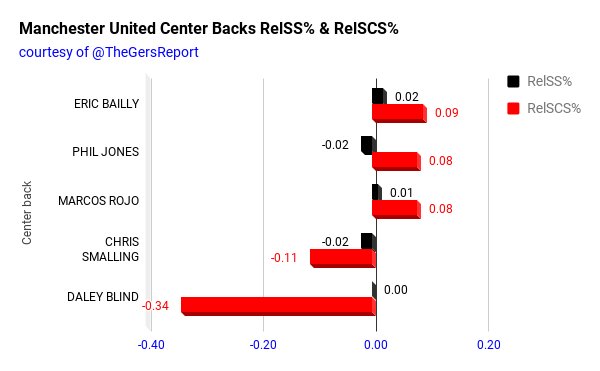 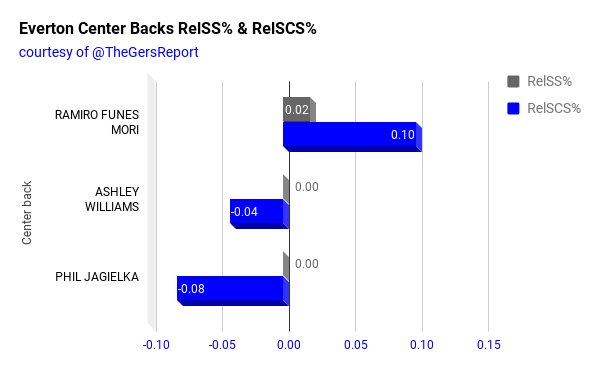 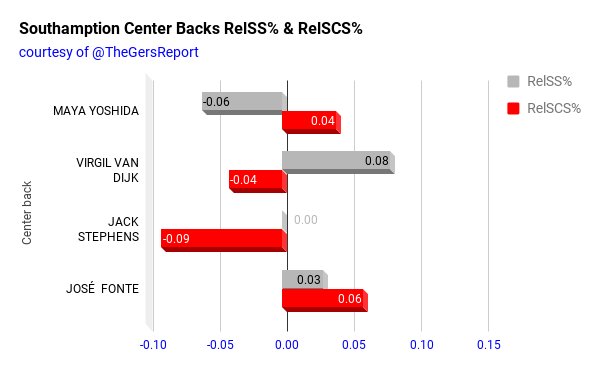 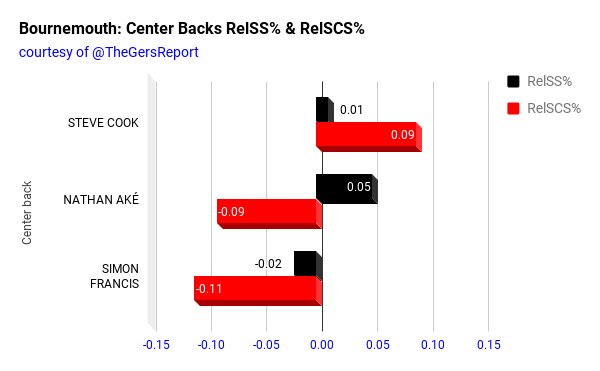 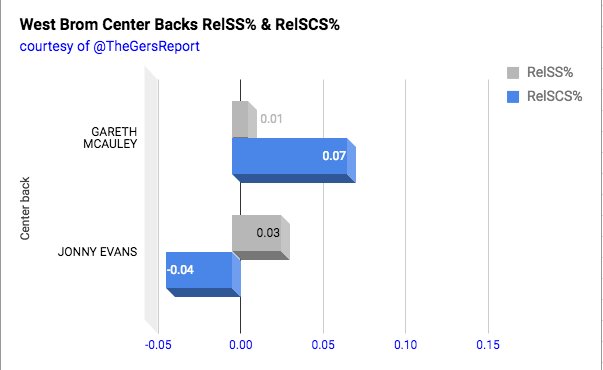 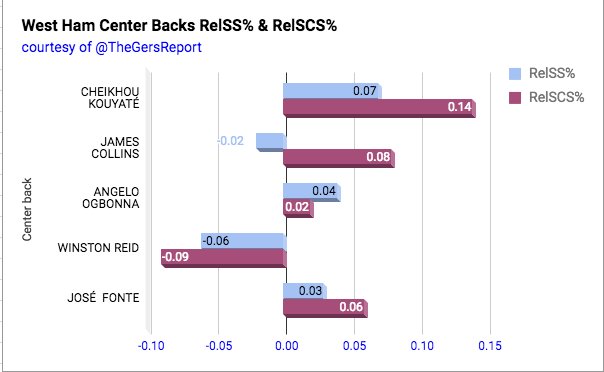 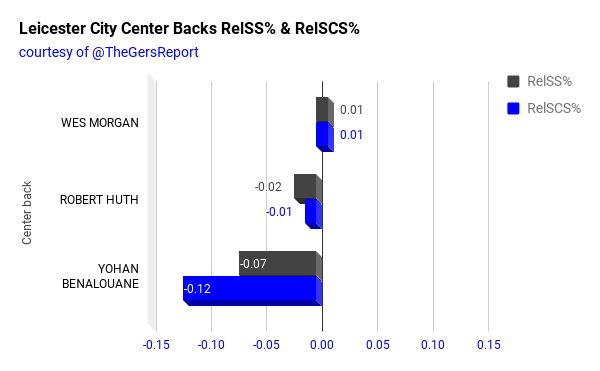 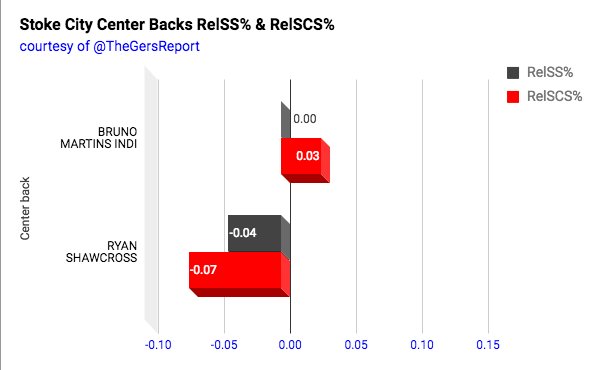 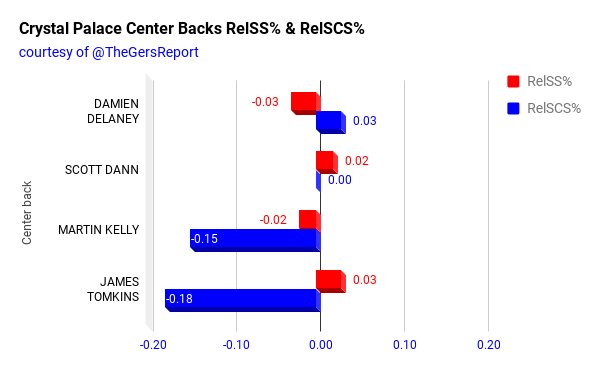 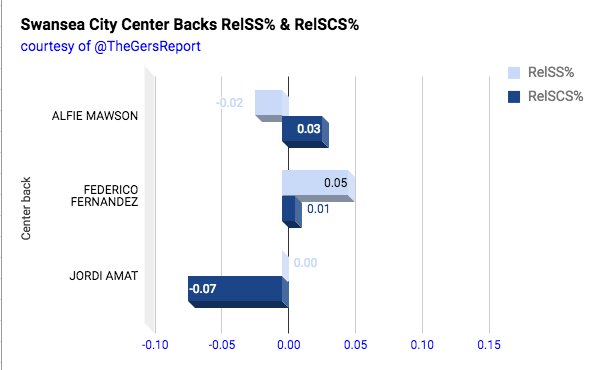 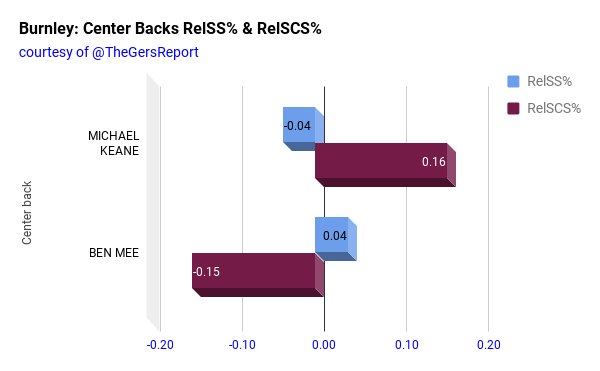 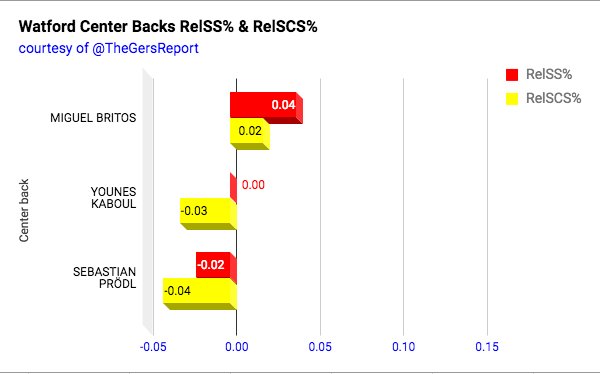 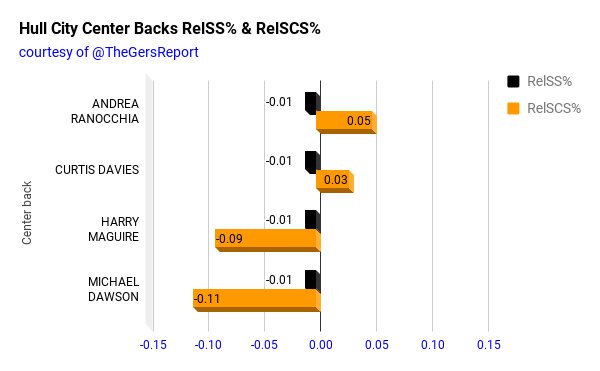 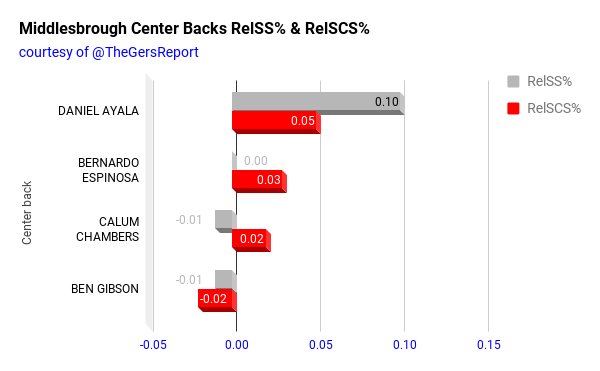 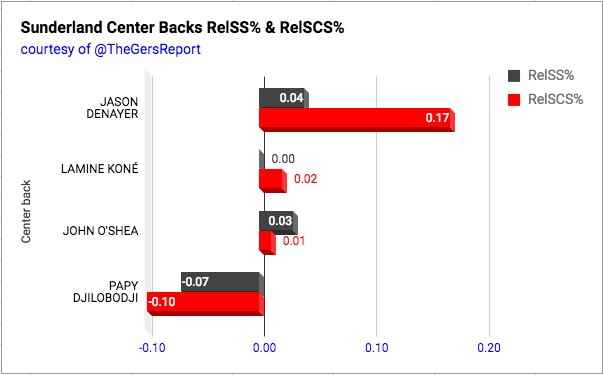 Again you can find all of the data here.