First off….compiling any lists of stats after only two matches of play is to not be taken too seriously.  A few moments of glory sees you shoot to the top of the charts.  How sustainable any of these results will be will be very much open to debate.

A statistical rating unique to the site called Offensive Statistical Contribution Rating (OSCR), is an attempt to create a single number that rates a player’s offensive impact on his team’s chances of winning matches.  Normally this stat should be isolated to single matches but as the season goes on a per 90 minute average will be a nice barometer of a player’s value to his team.

How is this rating generated?  Remember the objective is to see what players’ had the biggest offensive impact on a team’s chances of winning.  What win football matches?  Goals.  So scoring a goal is the baseline number, while the passes that set up the goal also have added value.

How do teams score goals?  By creating shots, so the passes that lead up to shots have a value & obviously the actual shot is included.  If that shot is on target, the shooter gets another bump in his rating.

Not all shots are created equally, so the better the chance is…the more value it has in the rating.

The original breakdown of OSCR can be found in this post from last season.

But yeah, we only have two weeks of football to look at…..so let’s see who has the highest rating so far this season. 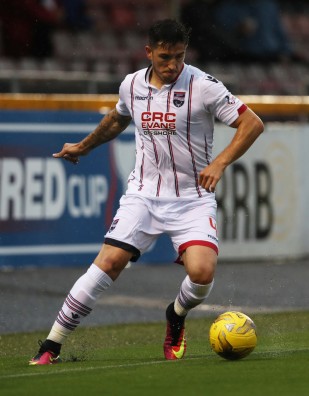 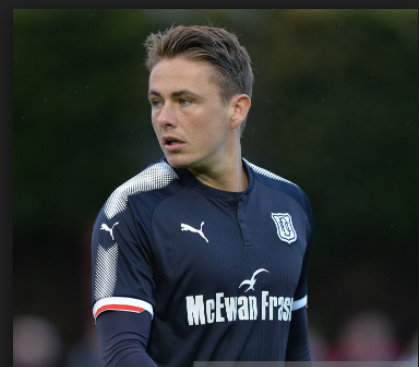